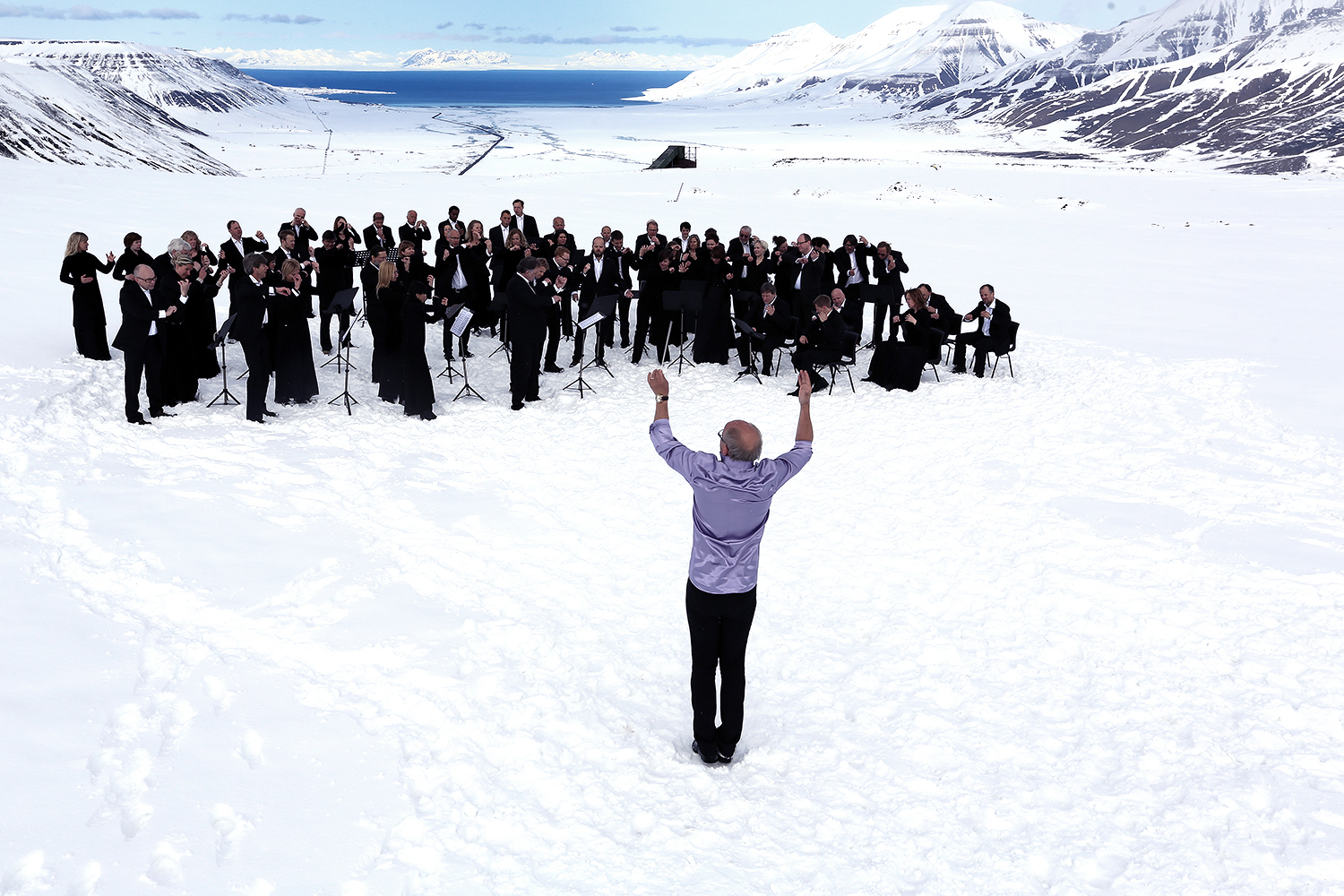 Since its foundation in 2009, the orchestra has become one of the largest and most active cultural institutions in Northern Norway, where it gives 150 concerts and opera performances each year through the three northernmost counties and Svalbard.

The Arctic Philharmonic has also made its presence felt internationally, with successful tours under its principal conductor Christian Lindberg.